Arjan Dhillon is a very talented Punjabi singer and lyricist associated with Brown studios, a well known music label in Punjabi music industry. He was born in a Sikh family on December 14, 1995 at Bhadaur (Barnala), Punjab. He started his studies from a CBSE academy in his own village. Then he went to Rahon and completed his schooling from Kirpal Sagar Senior Secondary School. Dhillon is graduated from Punjabi University, Patiala and did Masters in music from Kurukshetra University, Kurukshetra. Moreover, this artist like to utilise most of the time in studying, writing and singing since childhood. The he got a chance to meet Harvinder Sidhu, the founder of Brown studios in his struggling days. Harvinder Sidhu was looking for a song for renowned singer Nimrat Khehra, then the famous song suit by Nimrat became the turning point of his career and he started his career as a lyricist. Then finally, he made his debut as a singer with his first ever song Ishq Jeha Ho Gya, in a Punjabi Movie. 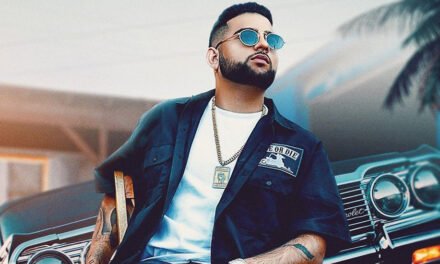 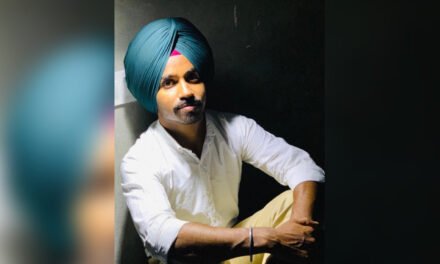 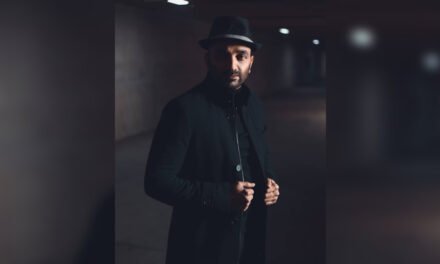