As training camp draws to a close and preseason begins, this is usually a point in the season where the only NBA transactions hitting the wire are players being signed for a day or two so as to be able to allocate their rights to the team’s G League affiliate, or cuts of any residual offseason excess. Nonetheless, Boston Celtics have agreed to sign former All-Star Blake Griffin, most recently of the Brooklyn Nets, to a one-year deal. The deal is fully guaranteed, and thus not part of the training camp shuffle – Griffin, it seems, will be a Celtic to begin this season.

Griffin’s signing comes on the back not only of new acquisition Danilo Gallinari’s long term absence due to an ACL injury, but also the recent news that starting center Robert Williams will miss a longer period of time than previously thought with the lingering effects of the injury that clearly hampered him in last year’s NBA Finals run. The little things do not entirely negate the absence of big things, and Griffin’s All-Star calibre play of as recently as three years ago has been lost to the constant lower body problems that still linger around him today. But over the course of his 13-year career, he has gotten smarter, wiser and more polished as a player 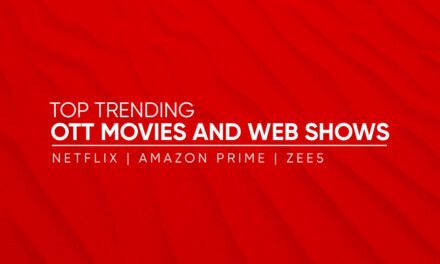