Even after a lot of fanfare, the Pushkar and Gayatri directed Vikram Vedha has taken a really slow start at the box office. According to early estimates, the movie has collected in the range of Rs. 11.25 to 12.25 crores on its opening day, which is around 25 percent below what could have been considered a decent start. The opening day is even below Bachchhan Paandey which had collected Rs. 13.25 cr. on Day 1.

The general industry expectation was an opening in the range of Rs. 15 to 17 crores, a film with two stars like Hrithik Roshan and Saif Ali Khan should have targeted a Rs. 20 crore start. The film has underperformed across the board – be it the metros or the mass belts. The surprise has come with the dismal response in the single screens, as Hrithik Roshan is a huge star of Hindi Cinema. Vikram Vedha now needs to show strong gains over the next 2 days and then put up a healthy hold on Monday to hit the century mark in the long run. Let’s see what the box office has wrapped up in weekend for the film. 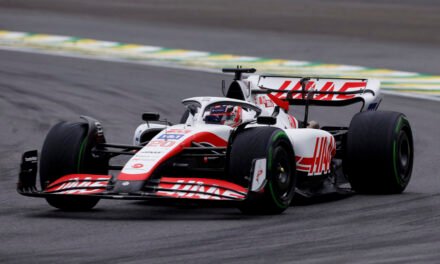