Punjab Women’s Commission issues a notice to the director and producer of upcoming punjab film ‘Ni Mai Sass Kutni’. The issued notice demanded an answer regarding the title of film and to appear before the commission’s office on April 22. As per the Chairperson of the Commission Manisha Gulati, the title of the movie gives a negative impression and tarnished the image of women as it seems quite disrespectful. She also conducted a live on her social media handle where she talked about the whole matter . As per Ms. Manisha Gulati , in Punjab where  everyone is hugely respected , women use to love and take a  stand for each other , having such titled film shouldn’t be promoted. During the live , she also said if women doesn’t love  and respect each other , then there will be no women empowerment and feminism. The movie delivers a wrong message to society and also promotes violence . Further she added that she will also appeal to the censor board and honorable chief minister of Punjab Bhagmat maan . Ms Gulati also assures the people of Punjab that no woman can hurt another woman during the presence of Punjab State Women Commission.
‘Ni Mai Sass kuttni’ is slated to be release on 29 April. The drama comedy is helmed by B Praveen Kumar . The film features singer Mehtab Virk , Tanvi Nagi , Gurpreet  Ghuggi and Karamjit Anmol in lead roles. Other prominent actors Anita Devgan , Nirmal Rishi , Nisha Bano and Mohit Banwait also sight their talent along with the lead cast. From the title , it is clear that the film is all about the household war between mothers-in-law and daughters-in-law. 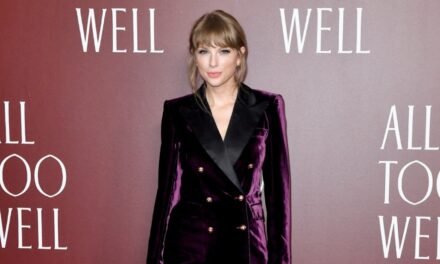