< JOHN KRASINSKI: JOURNEY FROM A SITCOM ACTOR TO A HOLLYWOOD

JOHN KRASINSKI: JOURNEY FROM A SITCOM ACTOR TO A HOLLYWOOD A-LISTER John Krasinski is a popular American actor, director, producer and a screenwriter. He was born on October 20, 1979 in the Brighton neighborhood of Boston. Krasinski made his first on stage appearance as Daddy Warbucks in a sixth-grade school production of the musical Annie. Krasinski graduated from Newton South High School in 1997. Before entering college, he taught English as a foreign language in Costa Rica. From there he went to Brown University to study English and graduated in 2001 as a playwright.During the time at Brown University, he was a member of the sketch comedy group Out of Bounds. After graduation, he attended the National Theater Institute in Waterford, Connecticut. He also studied at the Royal Shakespeare Company in England and the Actors Center in New York. John is married to English actress Emily Blunt . They married in a private official ceremony in July 2010. They have two daughters Hazel and Violet.

In 2000, Krasinski started his career as an intern scriptwriter on the show “Late Night with Conan O’Brien”. He appeared in commercials and guest-starred on television shows while working as a waiter.Krasinski got his major break in 2004 where he was casted in the NBC sitcom “The Office”, written by  his high school friend, B J Novak, which was a remake of the successful British TV series. During the period of 2005-2010, he appeared in numerous films such as “A New Wave(2006)”, “Smiley Face(2007)”, “Kinsey(2004)”,”Duane Hopwood(2005)”,“The Holiday and Shrek the Third(2007)”,“License to Wed (2007)”, “Leatherheads (2008)” Krasinski has also guest-starred in a number of television series including Law & Order: Criminal Intent, Without a Trace, Ed, American Dad! and CSI: Crime Scene Investigation.

Krasinski worked in numerous films as an actor, voice artist, director and producer. Some of his major hits are “Jack Ryan(2018)”, “A Quiet Place(2018)” which received 95% rating from Rotten Tomatoes and earned a whooping USD$340 Million worldwide, “Manchester by the Sea(2016)” which was critically acclaimed and received six nominations at the 89th Academy Awards including Best Picture. Krasinski premiered in the world premiere of the play “Aloha ” which was sold out before its opening. Krasinski has narrated commercials for Apple TV, VerizonWireless,Esurance, BlackBerry Storm, My Coke Rewards.

Krasinski has received nominations for  Critics’ Choice Movie Award, Writers Guild of America Award for Best Original Screenplay, Screen Actors Guild Award for Outstanding Performance by a Male Actor in a Drama Series. He was also listed as People’s Sexiest Men Alive in 2006, 2009, 2018, and 2019. 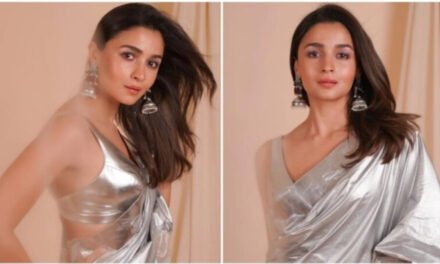 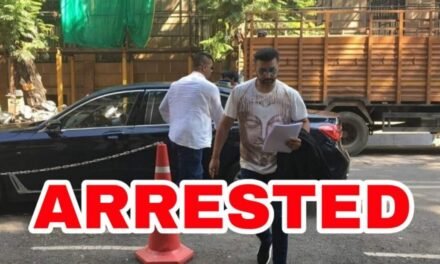 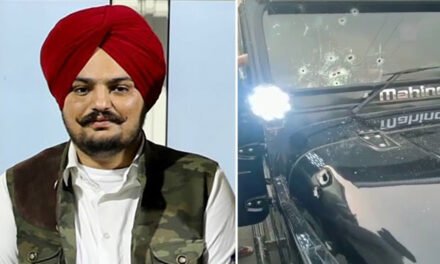 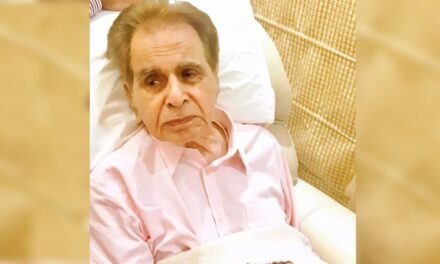