T20 World Cup 2022 has not been the best of tournaments for captains. Be it India’s Rohit Sharma, Pakistan’s Kane Williamson, England’s Jos Buttler or New Zealand’s Kane Williamson, none of them have been able to lead from the front as consistently as they would have liked to. Now that India, Pakistan, New Zealand and England have made it to the semi-finals, these four captains will look to put the disappointments of the Super 12 stage behind them and fire all cylinders to win the cup. Ahead of the knockout stage, former Pakistan captain Salman Butt has shared his thoughts on the same. Butt said none of the captains have looked in form but Kane Williamson has managed to contribute in every game.

Apart from a fifty against the Netherlands, Rohit hasn’t been able to make a noteworthy contribution to India’s cause. Babar’s case is worse. He hasn’t been able to get off the blocks at all. He has only scored 39 runs while opening the batting in this World Cup in five innings. The former Pakistan opener compared the poor form of Rohit Sharma and Babar Azam and added that the India skipper will be ahead because he is getting out trying to play shots, unlike his Pakistan counterpart who appears to be inside a shell. 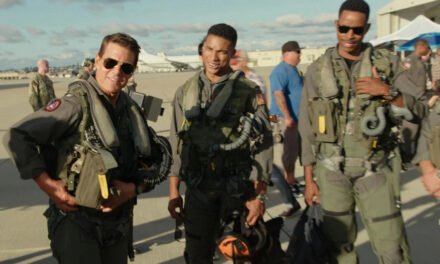 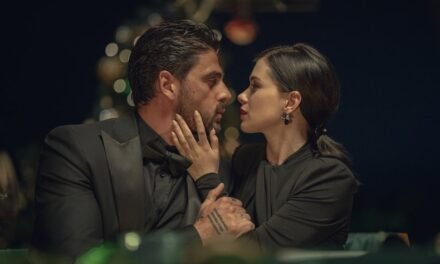 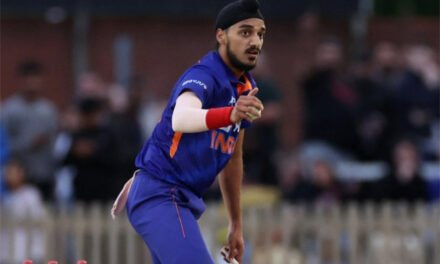