Shivamurthy Muruga Sharanaru, was arrested late on Thursday after allegations of sexual abuse from schoolgirls in a case under the Protection of Children from Sexual Offences (POCSO) Act after two teenage girls alleged that they were abused for years.

Despite being booked under the POCSO Act, the police were seen dragging their feet. The delay in investigations in such a sensitive case had raised questions as also the deafening silence across political parties in Karnataka.

A total of five people have been booked in the case along with the chief pontiff, including a junior priest, hostel head Parashivaiah Basavaditya, mutt employee Akkamahadevi Rashmi, and lawyer Gangadharaiah. An FIR was filed based on the complaint from Mysuru-based NGO Odanadi Seva Samsthe, who helped the victims out of the situation.

Whereas when Shivamurthy was asked about the case , he stated,”This is not the first time there has even been a conspiracy against the mutt. It’s been there for the last 15 years. These conspiracies that have been inside the mutt have not come out in the open and all I have to say is that I will come out clean as the allegations are false and baseless. Will lend full cooperation to the investigation and help take it to the logical end as truth will prevail and innocence will be proved”. 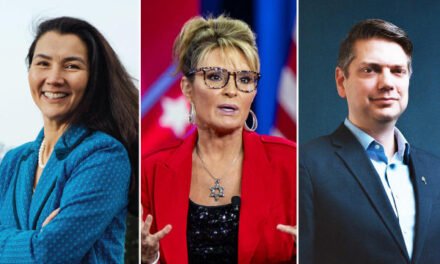