The Blues continue to evolve under new manager Graham Potter, further settling into a three center-back system with a 2-0 victory over Aston Villa on the weekend behind a brace from Mason Mount. Chelsea now visit Brentford for a midweek tilt, looking to move further up the Premier League table and continue challenging for a Champions League place.

Also over the weekend, Brentford broke into the top half with victory over Brighton on Friday as Ivan Toney bagged a pair. Toney sits third in the Premier League Scoring charts and will be looking to feast at home against a Chelsea defense in flux. Chelsea can close the gap on the top three with a victory, sitting four back of third-placed Tottenham. Meanwhile, the Bees can pull within three of the Blues with an upset in front of the home fans. 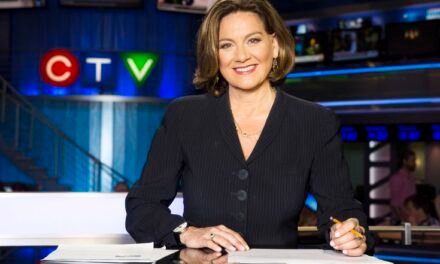