e Chargers kicker exited the game due to a hamstring injury suffered on his first kick of the night, an extra point following an Austin touchdown. What the Chargers likely didn’t realize in that moment was just how much they’d need their kicker Monday. Hopkins quickly re-entered the action, sneaking a 37-yard field goal inside the left upright and falling down while grimacing in pain immediately after sending the ball through the goal post. The last of the four kicks all attempted between 31 and 39 yards out was the most important, lifting the Chargers to a 19-16 overtime win that seemed destined for a tie until a muffed punt gave Los Angeles a chance at victory. When it was all finished, Hopkins told ESPN’s Lisa Salters he felt a pop on the PAT in which he was injured. But thanks to his resilience and the warmth of a Hyperice heating wrap, Hopkins was able to fight through the pain to kick the Chargers to victory.

Denver’s offense has been stuck neck-deep in mud for most of the 2022 season, but for a brief moment in the first quarter, Wilson rediscovered his ability to extend plays and find open targets downfield. The Broncos entered Week 6 with the league’s third-ranked defense, a unit that stood tied for fourth in scoring and first in passing. They’re good really good and yet, they continue to be disappointed by Denver’s offense. The Broncos shut down the Chargers for much of the night, holding Los Angeles to 297 total yards of offense and just 73 yards on the ground. After racking up 10 receptions for 243 yards and two touchdowns on passes of 10-plus air yards in the first five weeks of the season, Mike Williams did not catch any of his four such targets Monday night. Justin Herbert, meanwhile, completed just 4 of 12 such passes for 67 yards 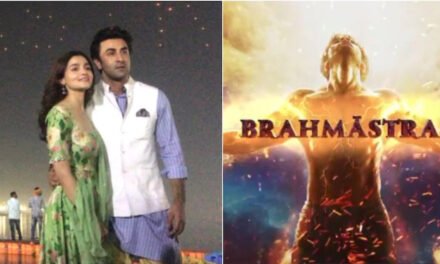 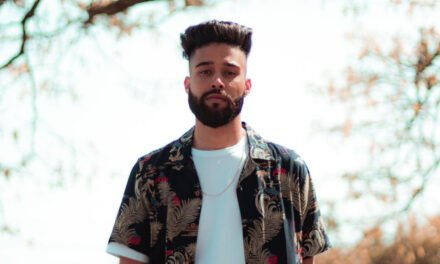