Many of the artists from Punjabi Industry has worked in Bollywood and showed their talent . And, there is another collaboration of Punjabi artists with Bollywood  is on the way.If, you too are fan of these type of news then this will be quite special for you. The ‘Nikka Zaildar’ of punjabi film industry is all set to collab with ‘Uri’ star Vicky Kaushal. Soon, they both will be sharing seen together. Ammy shared an Instagram story on his account with Vicky Kaushal, they both looked quite happy together and posed for the selfie . Ammy expressed his feelings and happiness  post meeting with Vicky and the former wrote in his story,’Swaad aauga film de set te” (It will be fun on the film sets)’.Whereas Vicky also reposted the same story and wrote,’Love you Veerey! Khapp pauna poora.
However, Ammy Virk did not reveal much about the movie but the news is on fire on social media .The name, genre, other starcast, director or any other detail about this project is yet to be  announced and much awaited by fans .
If the reports are true for this projects, this will  be Ammy’s third project in Bollywood after Bhuj: The Pride of India, and 83 till now. He has proved his worth through these movies and deserves much more because of his talent.
Meanwhile, Vicky Kaushal also has his roots in Punjab, it will be a an all new experience for the starcast on shooting sets 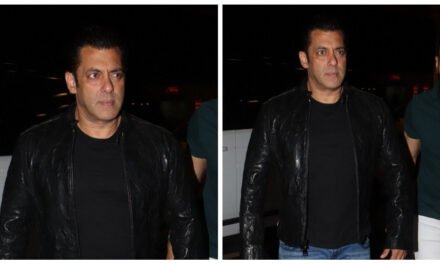 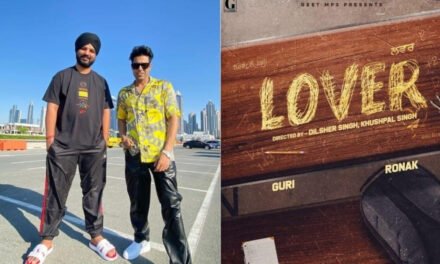 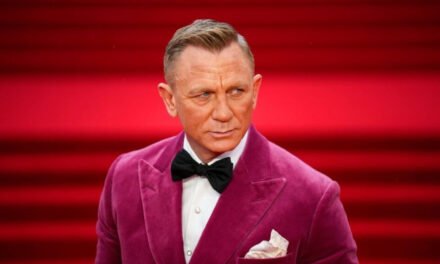