< What’s That 1 Major Thing For The Chicago Bears To Accomplish : The Chicago bears are getting set to take on the Washington Commanders in this week’s edition of Thursday Night Football. It is coming a week after the Denver Broncos and Indianapolis Colts played one of the worst games in the history of the league. It isn’t really a matchup that screams excitement to follow it up with Washington and Chicago but they don’t have to do much to play a better game one week later. Honestly, it is a shame that the Bears are once again seen as a team that can’t be fun.

The first half was a complete dud for Fields but the halftime adjustments were good enough to make him look like a completely different quarterback. The defense didn’t make the final stop of the game which allowed the Vikings to claim the win anyway but Fields was awesome.
Against these Commanders, it can go many different ways. Fields could go out there and look so good again and nobody should be surprised. However, he is still learning out there so don’t be shocked if he struggles again. At the end of the day, there needs to be growth. If they can accomplish that, win or lose, the Thursday Night Football game will be a success. Viewers can only hope that the coaches and players do what they can to make that a reality in this one. 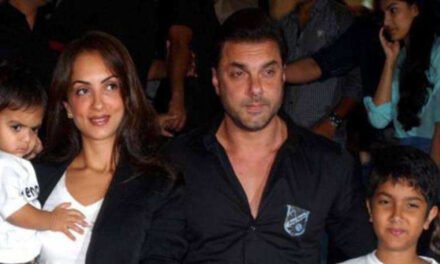 Real Madrid will welcome Cadiz at the Santiago Bernabeu on Thursday, aiming to close the gap on La Liga leaders Barcelona :