Gremin Media in association with Shalimar Productions Limited is going to present the movie Sarkari Gunday. Recently, Team Gremin Media has announced significantly the very next project via uploading the first look of the poster on social media. The first look of the poster has created an environment of excitement among the audience. This amazing Punjabi film is directed by the most creative director Mr. Ravi Punj. Meanwhile, Dilawar Sidhu, Mann Dhami, Kiran Shergill, Sukhbir Bath, and Satwinder Kaur will be seen playing the attractive characters in the film. This depicts that something, which is very extraordinary, is on its way. The upcoming Punjabi movie Sarkari Gunday is going to be released in Cinemas shortly in the year 2021, as the shoot is almost completed. This is going to be a real-life based thriller & fiction-packed film.

People are curiously waiting to watch the movie as it is a suspense-packed real-life based story. In addition, it will also be full of emotions, suspense, drama and twists. Even the online promotion of the movie has started whereas offline promotion events will begin shortly.The story of the upcoming movie will inflict a severe blow on the existing police structure and the lack of political structure through true incidents. The movie is fully inspired by true events. It will be a crime-based story that involves a story of a family who becomes the victim of a corrupt system. An unexplained aspect of our society will also be shown through the story, how an affected family can be neglected by society. How they seek support from society and how mass movement gets started.

Also, the movie will expose the corrupt police system and how some officials use the victims to fulfill their physical and financial needs. It will also portray why the people have a depraved and rebellious attitude towards the police force. The basic premise of the story is that some police men torture an innocent family while they have not done anything illegal. This film will reveal the day-to-day happenings at the police stations of Punjab or we can say of entire India. Moreover, it will show how some officials become brutal culprits, who have kept their greed at the forefront after having the political support. The common people’s approach to the culprit is an interesting aspect, after the establishment of a mass-movement. 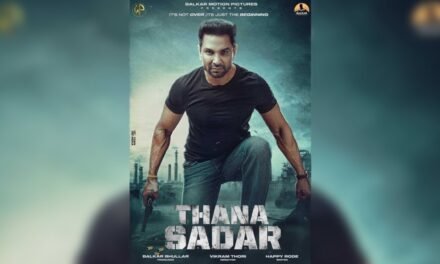 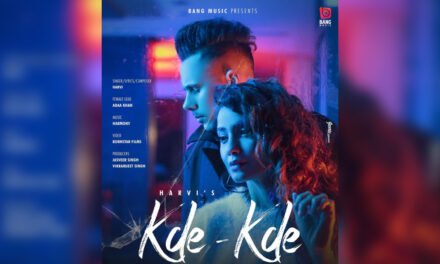 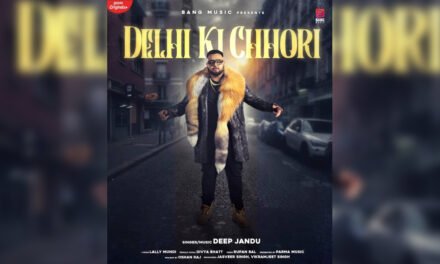 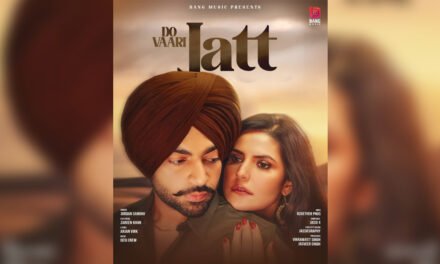