Upcoming thriller RRR is an Indian Telugu language movie directed by S. S. Rajamouli and produced by D.V.V. Danayya. Motion posters of stars Ajay Devegun, Ram Charan, and Jr. NTR were released on the official YouTube channel of DVV Entertainments. Amazingly, it attracted the audience significantly and earned millions of views in just a short time. The megastars Jr. N. T. Rama Rao, Ram Charan, Ajay Devgn, Alia Bhatt, and Olivia Morris will be seen leading the roles while Samuthirakani, Ray Stevenson, and Alison Doody are playing the supporting roles. The film revolves around a fictional story about two Indian revolutionaries, Alluri Sitarama Raju (Ram Charan) and Komaram Bheem (NTR), who fought against the Britishians and Nizam of Hyderabad respectively.

What are the budget and new release date of RRR?

This movie is one of the most expensive movies in the history of Indian cinema. RRR is made on a budget of ₹400 crores (US$56 million). In March 2018, the film was formally announced with the launch and the principal photography of the film started in November 2018 in Hyderabad. Moreover, the Upcoming movie RRR was initially scheduled for theatrical release on July 30, 2020, but unfortunately, it has been deferred due to production delays and followed by the COVID-19 pandemic. And, again the film was scheduled to release on October 13, 2021, but, due to the COVID-19 pandemic aftermath, the release has been postponed. This was officially announced via taking it to its Twitter account. The tweet reads, “Post-production nearly done to have #RRRMovie ready by October’21. But as known to many, we are postponing the release but cannot announce a new date with theatres indefinitely closed. We will release at the earliest possible date when the world cinema markets are up and running.

Post production nearly done to have #RRRMovie ready by October’21.
But as known to many, we are postponing the release but cannot announce a new date with theatres indefinitely closed.
We will release at the earliest possible date when the world cinema markets are up and running.

What is the story of RRR and who owns the music rights of RRR?

Moreover, Mr. Rajamouli scripted this most amazing film from the story which was originally written by K. V. Vijayendra Prasad. He came across stories about the incidents that happened in the lives of Rama Raju and Bheem. Then he connected the coincidence between them, this very thought that how they could have been friends during their formative years inspired the director to make the film. Extensively, the upcoming south Indian movie was shot across India, Ukraine, and Bulgaria. The soundtracks and background score of the movie are composed by Rajamouli’s regular collaborator M. M. Keeravani. The cinematography is done by K. K. Senthil Kumar and editing by A. Sreekar Prasad. The production designer of the movie is Sabu Cyril whilst V. Srinivas Mohan supervised the visual effects. T-Series and Lahari Music have purchased the audio rights of the film for ₹25 crore (US$3.5 million), which is a record price for a South Indian album. The Hindi soundtrack is marketed by the well-known T-Series, whereas the most amazing Lahari Music distributed the soundtrack in all of the South Indian languages.

Why was Olivia Morris replaced by Edgar-Jones in RRR?

Olivia Morris was cast as the replacement of British actress Edgar-Jones  in November 2019 and signed to be paired opposite Jr. NTR, as she left the project in April 2019 citing personal reasons. Hollywood actor and Thor fame Ray Stevenson was cast as the lead antagonist Scott, with Alison Doody roped in to play Lady Scott in the same month.

What is the role of NTR, Ram Charan, Ajay Devgan and Alia Bhatt in RRR?

This new South Indian movie RRR marks the Telugu debut of Bollywood superstar Ajay Devgan and Alia Bhatt. Alia is paired opposite South Superstar Ram Charan in the role of Sita while Ajay would have an extended cameo. Samuthirakani is roped in to play a crucial role. The child artists for the film are Chakri, Varun, Buddhadev and Spandan Chaturvedi played the characters of the younger versions of the characters played by Charan, Jr. NTR  and Bhatt. Rama Rao was put on a training programme for eighteen months to get the right physical appearance and he also revealed in an interview that they had carried out major research to portray their characters on screen. Furthermore, Devgan will appear in the second half with his screen time being around 40 minutes in the film during the flashbacks. Shriya Saran is paired opposite Ajay, who confirmed her presence in June 2020. She is collaborating with the actor for the second time after the most watched bollywood movie Drishyam. Rahul Ramakrishna, Chatrapathi Sekhar and Rajeev Kanakala, will be seen in other supporting roles.

Why was Alia Bhatt trolled in the movie RRR?

Bhatt was trolled by the netizens in June 2020 following the death of a famous bollywood actor and MS Dhoni film fame Sushant Singh Rajput. Actually, she was accused of nepotism and some fans also called to replace Bhatt in the movie. However, she consolidated the sets in December 2020 and contradicted the news of her leaving the fil 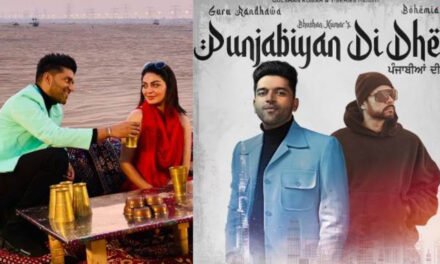 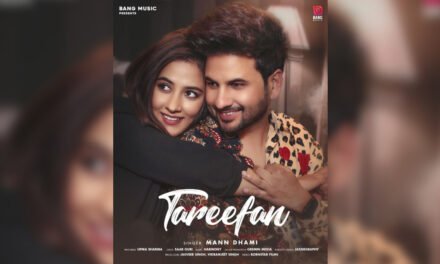 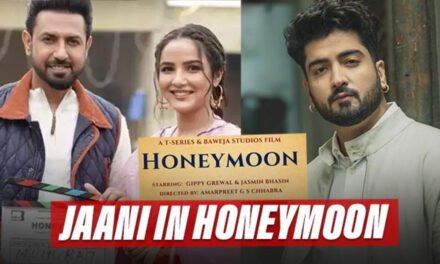 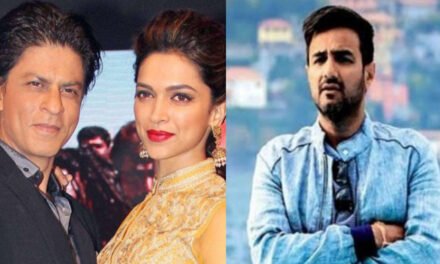