< Rapid Intensification of Storm Warning issued in Florida For Next Week : The Caribbean Sea is brewing a tropical cyclone that has Florida Peninsula in its major and forecasters have issued a warning that it could get intensify causing landslides. As of 5 p.m. Friday, the disturbance dubbed Tropical Depression Nine was still gaining strength in the Caribbean with 35-mph winds and moving west-northwest. A turn toward the north as it approaches western Cuba is expected Monday before it begins to gorge on the 83- to 85-degree, high-octane waters of the Gulf of Mexico.

National Hurricane Center meteorologists said the track forecast Friday was a spread from the eastern Gulf of Mexico to east of Miami, and could change significantly depending on the forward speed of the system and an expected dip in the jet team that will pick the system up and move it east. If the storm follows the official Friday track, its center would be approaching Sarasota on Wednesday afternoon with 115-mph Category 3 winds. Tropical-storm-force winds could be felt in Palm Beach County as early as Tuesday afternoon into evening with the southwest coast of the state feeling winds of 39 mph or higher winds Tuesday morning.

It’s important to note that the storm could go anywhere inside the forecast cone, not just down the center. About 30% of the time, the storm travels outside the cone, and effects can be felt far afield of the storm’s center.
Gov. Ron DeSantis declared a state of emergency Friday afternoon for 24 counties, including Palm Beach County, Martin and St. Lucie. 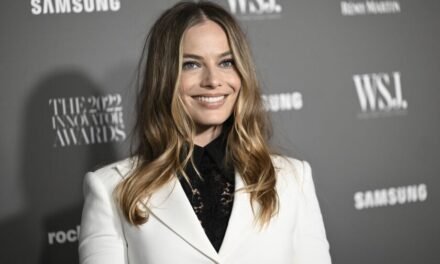