Paris Saint-Germain eased to a 3-0 win away at AC Ajaccio on Friday to open a provisional six-point lead at the Ligue 1 summit. Neymar and Sergio Ramos were both suspended for the potentially tricky trip to Corsica, yet Christophe Galtier’s men made light work of their hosts thanks to some brilliant goals.Kylian Mbappe netted twice and teed up Lionel Messi for the other as the legendary Argentine returned the favor for the French superstar as the pair made it look easy at Stade Francois Coty. The win keeps PSG unbeaten thus far this season and they are seeking to produce the first invincible run since they passed to Qatari ownership more than 10 years ago.

It took just 24 minutes for the French champions to open the scoring with Messi feeding Mbappe for a clinical finish past Benjamin Leroy in the Ajaccio goal. There were no further goals until the final 11 minutes but the France international did pass up a golden opportunity to double PSG’s lead when he blazed over from close range. Ultimately, such a comfortable win over a team like Ajaccio means little when assessing PSG’s chances of glory on the biggest stage in the UEFA Champions League. However, seeing Mbappe and Messi link up like that makes you wonder if more is to come from what is already a consistent Parisien side. Bears vs. Cowboys: Everything about Chicago’s Week 8 loss – 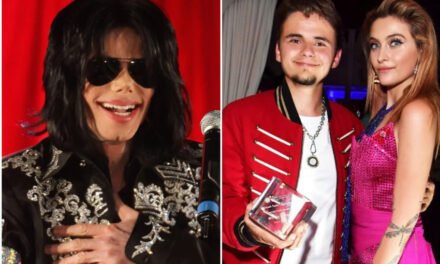