Lovebirds Ranbir Kapoor and Alia Bhatt’s wedding is in talks for long time in the town and is most awaited by millions of fans . And now the good news is that they both are tying the knot in an intimate ceremony in the presence of close friends and family. Reportedly it is upon us. While various reports about the same is surfacing , but one of the sources revealed that RK’s Chembur Bungalow is in the process of decked up for couple’s special day. Festivities for wedding have started  and will begun from April 14 . As it is heard that it will be a traditional wedding so the preparations will go on for three to four days as the ceremony follows traditional punjabi rituals. There are a lot of reports about the big day but date is not confirmed yet. But speculations have made that 17 April is going to be special day for Ranbir and Alia. The wedding is not going to be a destination wedding but RK’s lavish Chembur Bungalow, Mumbai has choosen for venue because of a special reason. A source said “Family means the world for the Kapoors. It is perhaps the last Kapoor shaadi from this generation, which is why they wanted to keep it close to their roots”. Not only the stunning bungalow having glorious heritage of Ranbir’s legacy , but is also big enough to accommodate friends and family. It will be just like late star Rishi Kapoor and Neetu Kapoor’s wedding took place in 1980.
However , the guest invitations are not gone  out yet it comprises only close friends and family. As per the reports Arjun Kapoor , Ayan Mukherji , Vicky Kaushal who is close friend of RK and Katrina Kaif is on the guest list.
Ranbir and Alia were fallen in love with each other on the sets of ‘Brahmastra’. After that they started dating each other . Their relationship became confirmed when they both made a couple appearance in Sonam Kapoor’s wedding. 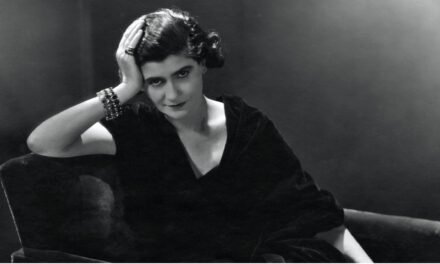 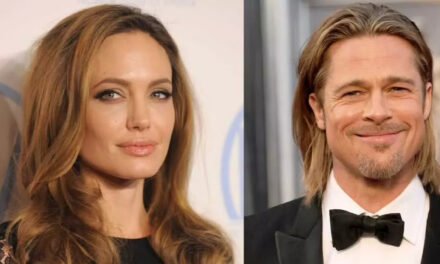 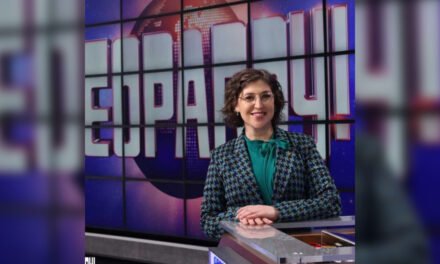