Olivier moved level with Thierry Henry as France’s all time top men’s scorer after his brace led the World Cup holders to a 4-1 win over Australia in their Group D opener at Qatar’s Al-Janoub Stadium on Tuesday. Craig Goodwin gave the Socceroos a shock lead when crashing in a shot at the back post during the ninth minute. But France soon made a comeback and by half-time had the lead after Adrien Rabiot and then Giroud scored in the space of five minutes.

Les Bleus are the first defending champions to win their opening match since Brazil in 2006, which has already put them in good spot to advance from the group phase , something Italy in 2010, Spain in 2014 and Germany in 2018 failed to do. It will also be a significant boost for coach Didier Deschamps and his side after the buildup to the defense of the title they won in Russia in 2018 was dominated by injury absences.

According to france’s oldest scorer at a World Cup ,” We got a scare but reacted quickly afterwards,” Giroud, who also replaced Zinedine Zidane. “Even if we could have scored more goals, we found each other, we were efficient.
“It’s very good for our self-confidence to have turned things around. We’ll have to learn from these little mistakes however.” It was not quite the start France were expecting in Al Wakrah, however. Hernandez’s brother Theo came on as a substitute and France continued to struggle to create space, with only Mbappe threatening on his left flank. The Australians were much more direct making the most of Les Bleus’s non-existent midfield. 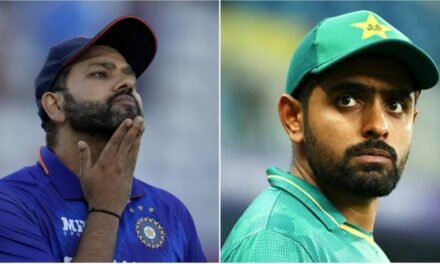