< The Brooklyn Nets suspend Kyrie Irving for at least 5 games for an antisemitic post : Brooklyn Nets guard Kyrie Irving has been suspended for at least five games for “publicizing a film containing deeply disturbing antisemitic hate,” the organization said Thursday. Irving is “currently unfit to be associated with the Brooklyn Nets,” as it has made several attempts in the last few days to help Irving understand the harmful impacts of his words and actions through a joint committee, the Nets said.

“To all Jewish families and Communities that are hurt and affected from my post, I am deeply sorry to have caused you pain, and I apologize,” he wrote. “I initially reacted out of emotion to being unjustly labeled Anti-Semitic, instead of focusing on the healing process of my Jewish Brothers and Sisters that were hurt from the hateful remarks made in the Documentary.” 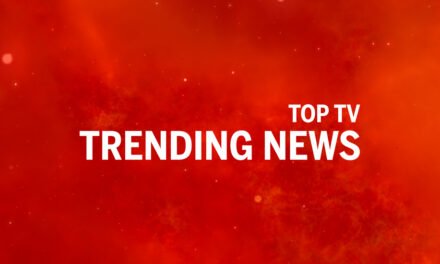