In South Korea, a new conservative government that took office in May has emphasized deterrence over diplomatic engagement, raising concerns over potential cycles of escalation and counter-escalation, including more missile tests from North Korea. 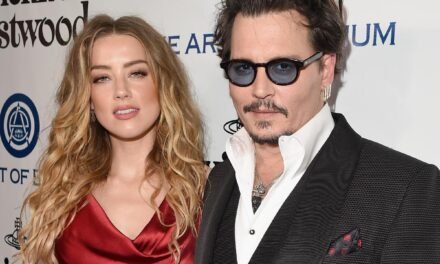