Guess who just dethroned charli d’amelio as the most-followed content creator on tiktok? none other than senegalese internet sensation khaby lame.
The 22-year-old comedian, who lives in italy, found internet stardom with his silent skits that parody needlessly complicated ‘life hacks’. on wednesday night, khaby lame swept past charli d’amelio to become the most popular creator on tiktok.
He now has 142.8 million followers to d’amelio’s 142.3 million on the short-form video sharing app, per several news reports.
The influencer, whose real name is khabane lame, joined tiktok at the beginning of the coronavirus pandemic. after losing his job in march 2020, lame moved back to italy to live with his parents and started creating wordless videos that show him reacting to absurd ‘life hacks’.
The first of lame’s videos to go viral was posted in november 2020. after that, there was no looking back for the 22-year-old, whose videos now rack up millions of views each. lame had found his winning formula with silent gestures and his trademark wide-eyed stare.
Besides tiktok, he also has a sizeable instagram following of 78.3 million.
Last week, the comedian spoke to hype beast about his love for content creation and how he found his niche on tiktok. “i made videos on youtube as a child, but only my father and uncle watched them,” khaby lame said. “it was with tiktok that i realized that i had found the ideal platform for me to upload my self-deprecating and comic videos. i like to entertain people with my irony, but it’s just a tool to do what i’m really interested in – encouraging those who follow me to fight to achieve their goals.” 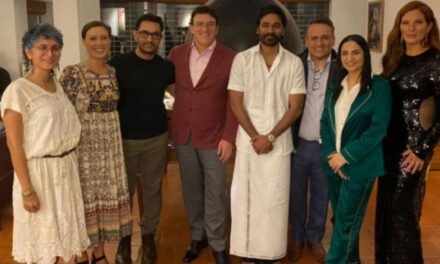 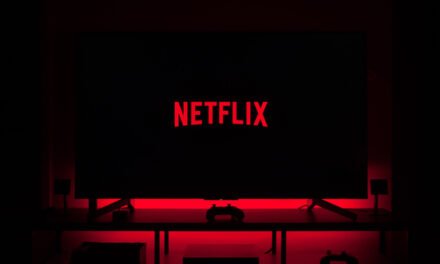 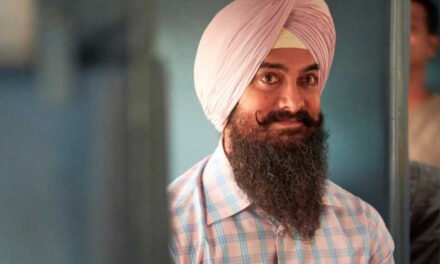