‘Bahubali’ Prabhas’s much anticipated romantic thriller is not doing well in hindi cinema as the film has flopped at the box office. Let us know you that, the sheer start of movie was poor . So , the damage is completely done. Coming with just 5 crores , the movie has now stabled at 9.50 crores. Reportedly, the film is doing great in Telugu but it is a disaster in other languages. The film was in its underperformance in Tamil and Malayalam languages.
The previous film of Prabhas in hindi industry was Saaho and it did well but ‘Radhe Shyam’ was not opened with bang.
Well, the movie is Radha Krishna Kumar’s offering and Prabhas, Pooja Hegde are in the lead roles in the romantic saga. 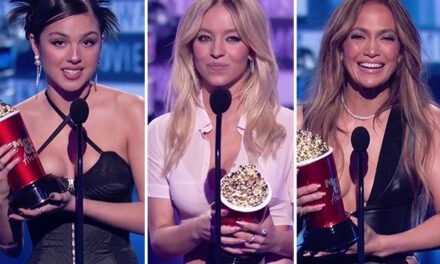 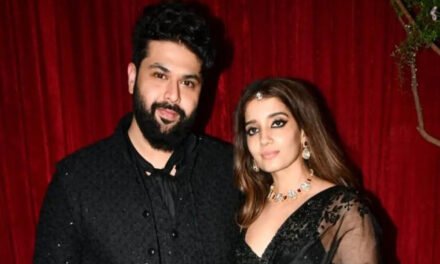