< Priyanka Chopra has finally revealed the face of daughter Malti Marie’s face : Find out how she looks Actor Priyanka Chopra has showered love on her daughter Malti Marie Chopra Jonas as she posted her new picture revealing her face to the viewers . Taking to her Instagram Stories in the early hours of Wednesday, Priyanka shared the photo in which Malti Marie was sleeping where her face can be seen. In the picture, baby Malti can be seen leaning to one side inside the baby stroller. The baby looked so adorable in a white sweater and a pink hat with a blanket wrapped around her . Priyanka Chopra , the new mom usually edits her daughter’s face with a heart emoji in pictures earlier has revealed Malti’s half-face on Wednesday where her eyes were covered with the warm cap.

As she slept, one of her hands rested on the blanket. Sharing the picture, Priyanka captioned the post, ” I mean….(heart eyes and face with three hearts emojis).” Malti’s pacifier and a toy were also seen next to her. The picture was shared on several fan accounts immediately and people showers so much love on them. A fan said, “Awwe finally …such a pretty kiddo.” Another person commented, “Beautiful princess.” “She’s such a cutie,” read an instagram comment. “Malti Marie so beautiful I just love her,” wrote an Instagram user. “If you look at her closely, she got Nick’s lips,” said another fan. 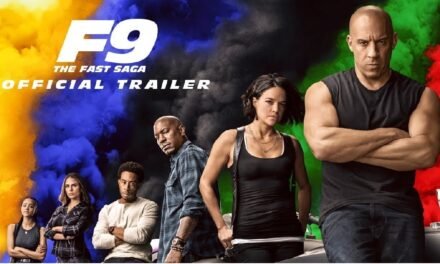 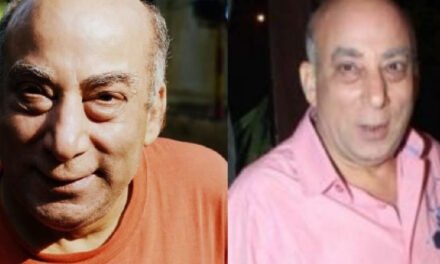