< Joseph Tewson Bid Goodbye to the World at Age of 91 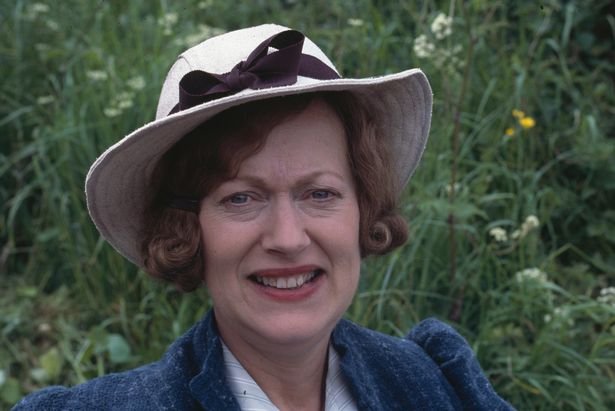 Popular British stage and television actress Josephine Tewson has passed away peacefully at age of 91 as stated by her agent.
Tewson was best-known for her roles in Keeping Up Appearances and Last Of The Summer Wine.
Best-known for her rolls in television sitcoms, she played Mrs H in Shelley, Liz Warden in Keeping Up Appearances and Miss Davenport in Last of the Summer Wine.

A tweet from Diamond Management said: “It is with great sadness that we announce the passing of Josephine Tewson. Josephine passed away peacefully last night at Denville Hall at the Age of 91.”

Fans and her fellow actors paid tribute to Tewson by posting heartfelt notes on social media . John Challis’ widow, Carol, paid tribute to her late husband’s former Last of the Summer Wine co-star, “Farewell to Josephine Tewson.John loved working with her on Last of the Summer Wine. Another one gone.”
One of the fans wrote,”It’s so sad that we have lost so many of the Keeping Up Appearance cast. It was such a brilliant best of British comedy and Josephine played her part brilliantly to allow Patricia to get the punchline laughs in their scenes.”Rest in peace, lovely lady. Wonderful actress,” added another.