In the third one-day international on Sunday, New Zealand marked its amazing win by five wickets and clinch the series 2-1.

Tom Latham scored 69 and put on 120 for the fourth wicket with Daryl Mitchell (63) in a stand that paced the run chase and made victory clear for New Zealand. Martin Guptill (57) and Devon Conway (56) had earlier combined to add 82 runs for the second wicket. Neesham hit a six from the bowling of West Indies captain Nicholas Pooran to end the chase with 17 balls remaining.
According to the team members, their partnership proved to be the positive point for marking the win against West Indies. 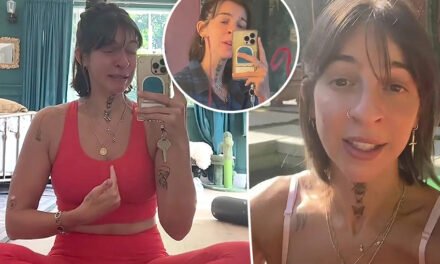 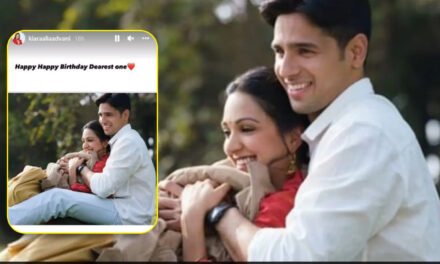 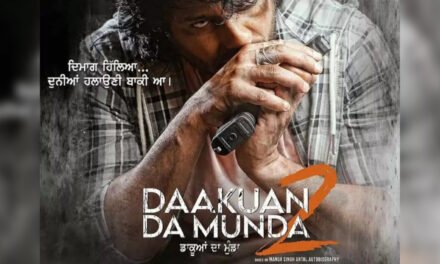