With the three-match ODI series levelled at 1-1, India and South Africa will lock horns for the series decider on 11th October (Tuesday) at Delhi’s Arun Jaitley Stadium. After going down in the first ODI at Lucknow, team India managed to pull things back in control in the second ODI at Ranchi. Chasing a total of 278 runs, the hosts rode on the back of a scintillating 161-run partnership between Ishan Kishan and Shreyas Iyer and won the 2nd ODI by seven wickets.

Shikhar Dhawan and his men would look to use their winning momentum as they gear up for the final One Day International at Delhi. On the other side, the Proteas will be hopeful of a comeback and play balanced cricket. With the ODI series in line, the fans can expect a cracking contest between India and South Africa. It’s been raining in Delhi for the last few days and the pitch at Arun Jaitley Stadium would be under covers. The surface will have moisture content available which will favour the seamers and swing deliveries. Moreover, it will be tricky for the batters to trust the wicket as the deck will be softer. The team winning the toss would look to bowl first and get a total in front of them. 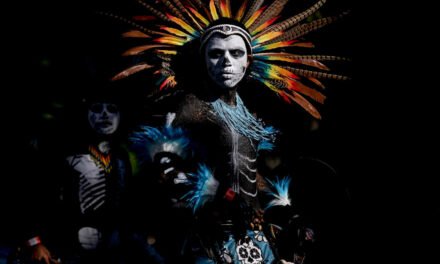 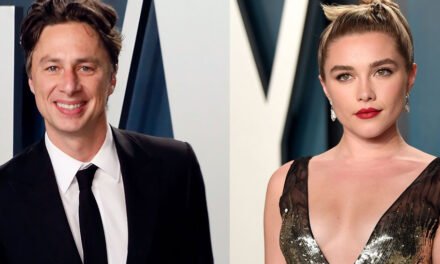 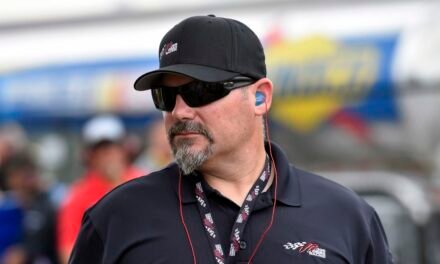