< Congress to get first non Gandhi chief in 24 hours :

Veteran leader Mallikarjun Kharge is leading the contest for the new Congress President, showed the initial trends as votes were being counted two days after the party’s internal election. Mr Kharge is facing Shashi Tharoor in the polls. Shashi Tharoor alleged “extremely seious irregularities” soon after the counting of votes began. Salman Soz, representing Mr Tharoor’s team, later said they had been “assured of a fair inquiry” had had agreed that counting should continue.

Mallikarjun Kharge, a long-time loyalist of the Gandhi family, is seen as the front-runner in the race. But this has provided ammunition to critics, who allege that the party will be remote-controlled by the Gandhis if he wins. The Congress has vehemently denied the possibility. “These (allegations) are all used by critics… Two competent individuals are competing… Every effort is being made to keep it a free, fair polls,” Jairam Ramesh, the party’s General Secretary-in-Charge of Communications, told NDTV. Since Independence, the Congress has mostly been led by a member of the Gandhi family, who were elected unanimously. Elections were held only six times as there was more than one candidate – starting in 1939 when P Sitaramayya, backed by Mahatma Gandhi, lost to Netaji Subhas Chandra Bose. 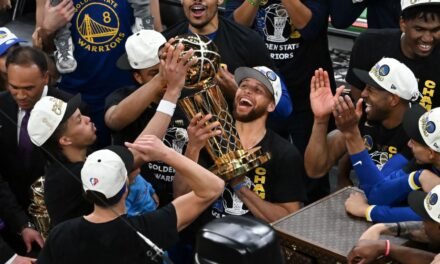