At least eight people were killed and several others suffered burns after a major fire broke out at Ruby Pride Luxury Hotel in Secunderabad following an explosion in an e-bike showroom located on the ground floor of the building. It is suspected that either an e-bike or a generator placed in the Ruby Motors showroom exploded, leading to the fire. The flames leapt up the staircase and soon engulfed the hotel on the floor above.

There were 25 occupants in the hotel when the blaze engulfed the building (which is located close to the Passport Office) on Monday night. Official sources said that the death toll is likely to increase. Firefighters rushed to the spot and rescued seven guests, who were trapped in the multi-storeyed building. TV visuals suggested that some people tried to jump out of the hotel windows in a bid to escape the fire. 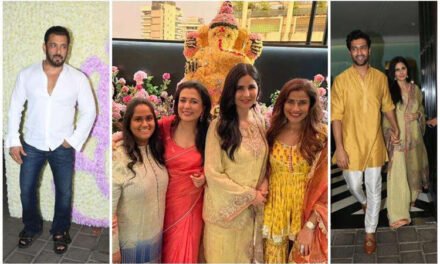