Much awaited film of heartthrob of Punjabi industry Amrinder gill “Challa mud Ke ni Aaya” got released on 29 July 2022. Along with Amrinder gill, Sargun Mehta and binnu Dhillon have played lead characters. This movie has been produced by Rhythm Boyz Entertainment in association with Amberdeep Films.

The movie performed quite well on box office as it was applauded by the audience as well as critics mainly the songs and the storyline. The movie collected a sum of 1 crore on its opening and then saw a drop in the collection. It is expected that the film can collect up to 100-120 crores. 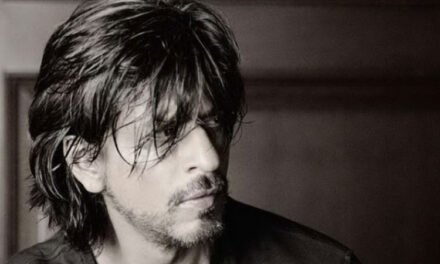 The Crown’ Season 5 takes dramatic liberties, but here’s where they lean into history :