Brooklyn fell behind by as much as 18 points in the first half and then by 25 in the second half as they dropped the season opener 130-108 to the New Orleans Pelicans. The Nets issues that plagued them last season appeared to rear their ugly heads yet again on a night where Kevin Durant was the only Net who really shined.
The Nets fell behind quickly after the opening tip-off and spent the entire night playing catchup to the Pelicans. The loss marked the ninth time that the Nets have dropped a season opener since they moved to Brooklyn, with their only wins coming on Dec. 12, 2020, when they defeated Golden State and their inaugural season at Barclays in 2012 when they beat Toronto.

The Nets struggled across the board on Wednesday as the new Big 3 got acclimated with one another. The much-anticipated debut of Ben Simmons didn’t go as planned with the newest member of the Big 3 looking uncomfortable at times during his 23 minutes of work. Simmons fouled out with 9:04 left in the fourth quarter, finishing the night with four points on 2-of-3 shooting. He also recorded five rebounds, five assists and turned over the ball three times in 23 minutes of work. 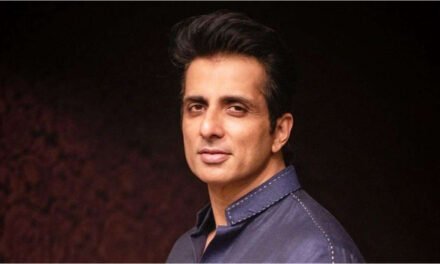 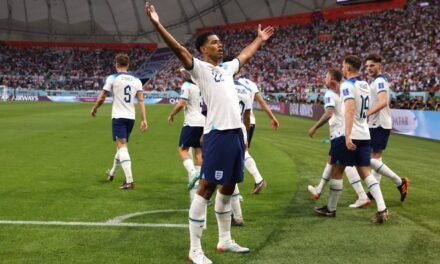