Balkar Bhullar is a producer associated with Punjabi entertainment industry, who is in the spotlight from his very first project. He debuted as a producer in partnership with Geet MP3 with the release of the blockbuster movie Sikander-2. This amazing movie was  released in 2019 and was the biggest hit in the history of Cinema. He belongs to a Punjabi Sikh family. His father’s name is Late. Darshan Singh and mother is Amarjeet Kaur. He was born on June 21, 1984 and his birth place is Talwandi Majhuke, Barnala, Punjab. He did his schooling at Government High school, Talwandi Majhuke and completed his senior secondary education from Government  Senior Secondary School, Patto Heera Singh, Moga, Punjab. Moreover, he did his bachelor of arts from Government Polytechnic college, Guru tegh Bahadur Garh, Moga, Punjab. And, he pursued an Electrical Engineering diploma from Malwa Polytechnic College, Faridkot.

While talking about his most awaited movie of punjabi cinema named Thana Sadar, he filled with joy. He said the entire team has worked desperately to complete the movie and is in the post production stage. The most creative artist and fitness icon Kartar Cheema will be seen in the leading role. Kartar will be acting as a Police officer, which role he has not performed in his entire career. Cheema is surely going to amaze his fans with his ultimate acting skills through this thriller. People of industry and the fans of Kartar are eagerly waiting for the release of this upcoming hit. Because, this very duo has already been appreciated for their extraordinary work in Sikander-2. The official poster will be announced and released  very shortly.

As per bhullar, two more bigger projects are in the pipeline, which will be released under his own production house Balkar Motion Pictures. He revealed the name of the movies as Rode College and Hall Ki ae. Both of the movies will be based on different concepts and the star cast will be revealed shortly. He said his team is waiting for the guidelines of the government to open the cinema screens. Then the back to back projects will be devoted to the audience. 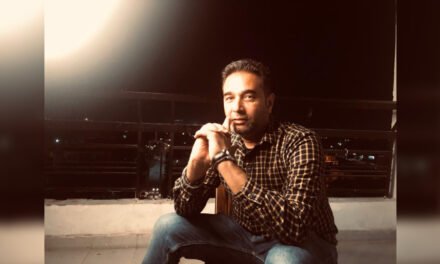 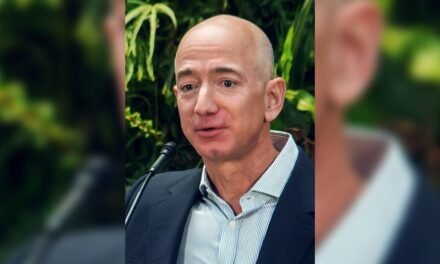 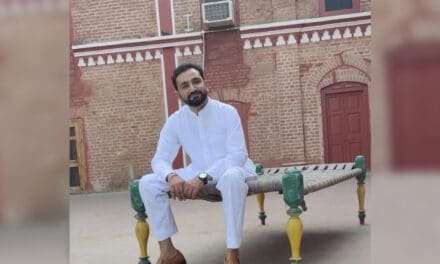