last month Mandhana was announced as one of five new ICC 100% Cricket Superstars and the talented 26-year-old has been buoyed by that announcement judging on her recent performances with the bat. Mandhana was India’s leading run scorer during the recent three-game T20I series and the left-hander backed up that effort by producing another Player of the Match performance in the opening match of the ODI series in Hove.

Mandhana’s magnificent innings consisted of a total of 10 fours and one massive six and gave people glimpse as to why she was one on the latest list of ICC 100% Cricket Superstars unveiled in August. While Mandhana just missed out on a sixth ODI century for her country, she scored a brilliant 91 from just 99 deliveries to help India successfully chase down England’s competitive total of 227/7 with more than five overs remaining. 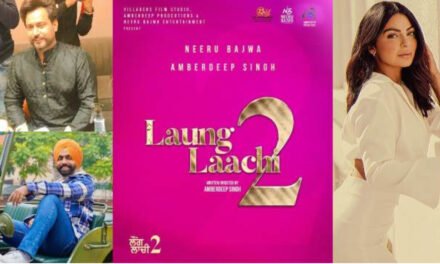 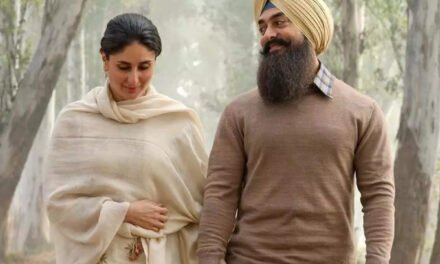