What Karan Johar and Alia Bhatt did right before Vick-Kat wedding : In Karan Johar’s talk show “Koffee with Karan” His recent episode had Vicky Kaushal and Sidharth Malhotra who were at their candid best , had a good time. During the episode, Karan Johar complained about not being invited to Vicky Kaushal and Katrina Kaif’s wedding last year. Also he revealed that right before the wedding , while drinking wine and star gazing, he along with Alia Bhatt called Vicky Kaushal and their wedding made them so emotional and happy.
Back in 2018, Katrina Kaif made a statement on the same show that she would look good with Vicky Kaushal and after knowing about the statement Vicky appeared to faint. “Whatever happened last season on this couch, it was really my moment to know that she knows about me. We had never met before that”, Vicky said. 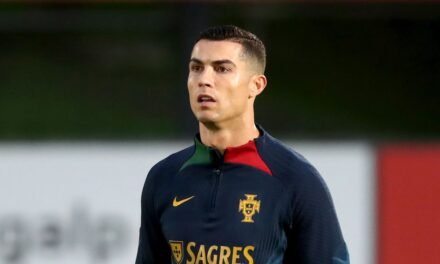