In a video announcement posted to Twitter, she said: “I can no longer remain in today’s Democratic party that is under the complete control of an elitist cabal of warmongers who are driven by cowardly wokeness, who divide us by racializing every issue and stoking anti-white racism.”In 2013, Gabbard was criticized for voting against a bipartisan House resolution condemning anti-Muslim violence in the state of Gujarat. The 2002 Gujarat riots left more than 1,000 dead, a majority of whom were Muslim, and were widely attributed to Indian PM Narendra Modi’s stoking of sectarian fires.

Gabbard said there was “a lot of misinformation” surrounding the violence and has spoken highly of Modi. She met with him on his visit to the US and even spoke at a fundraising event for his rightwing Bharatiya Janata party (BJP) in 2014.
In a debate during the 2020 presidential race, Gabbard caught flak from then candidate Kamala Harris for not calling the Syrian president, Bashar al-Assad, a “war criminal”, after she attacked Harris on her record as a California prosecutor. 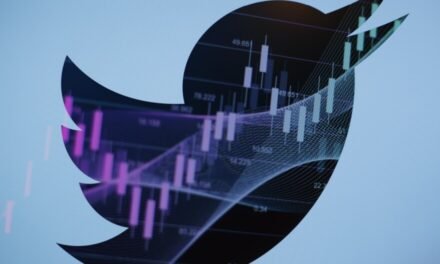