Vivek  Ranjan Agnihotri’s directorial ‘The Kashmir Files‘ created a huge buzz among the audience . The movie was released last week . Despite of being a low budget movie , but it’s collection rock the box office even during weekdays . The movie’s opening day collection was 3.55 crore but it managed to continues upward trend and collected Rs.18 crore on fifth day.Meanwhile, the amount is fifth time more than what the film earned on 1st day of its release. That means film’s collection growing each day .This historical film made a record as no film has opened at 3.55 crores .
The film is earning praise from all ends. Recently R Madhavan showered his love for the film and wrote,”This Is incredible and unprecedented .. so very jealous and at the same time VERY proud and happy for Team #TheKashmir files (sic).” Earlier, Kirron Kher praised the work that is done by the whole team of ‘The Kashmir Files‘ and shared, “Congratulations to @vivekagnihotri, @AnupamPKher and the team of The Kashmir Files for its resounding success. The stark and tragic Truth told brilliantly moves everyone. It is the chronicling of a Humanitarian Crisis that was ignored for many years. Well done. Jai Ho (sic).”
Talking more about the movie, it is based on story of exodus of the Kashmiri Pandits in 90s. The film features Anupam Kher, Mithun Chakraborty, Darshan Kumar, Pallavi Joshi and many others.
The movie has garnering immense popularity however some controversies surrounded the film. One of them is that Chhattisgarh CM Bhupesh Baghel alleged that the movie shows ‘only half-truths and told ANI, “I watched ‘The Kashmir Files‘, the film is made on the terrorist incidents that happened in Kashmir. The entire film is focused on only one family but in the end, the main hero emphasized that not only Hindus, the people of different religions including Buddhists, Muslims, Sikhs were also murdered. But this film has been made to send only one political message that only Kashmiri Pandits were displaced.Half-truth is shown in the film. It is not appropriate to show one side in the film. If they (BJP-led central government) want to do politics through this and prepare for 2024 Lok Sabha polls, then they are taking the country in a very wrong direction.” 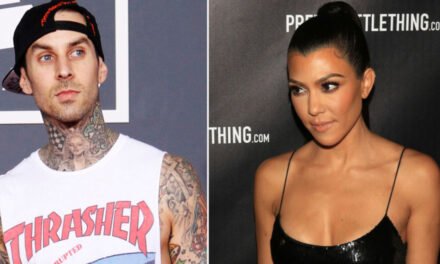 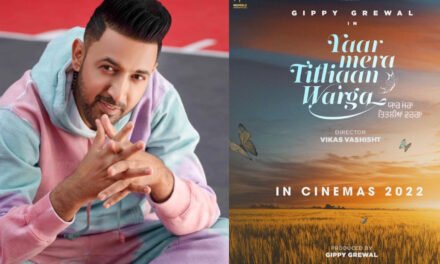