Tadap is a Hindi remake of Telugu film RX 100 (2018) of Ajay Bhupathi, which featured Kartikeya Gummakonda and Payal Rajput as the lead cast. Before, numerous people were looking for the Tadap movie release date and the wait is over. Tadap is going to be released in December, yes you read that right, Tadap release date is December 3rd, 2021. The trailer of upcoming hindi movie Tadap, debut of Ahan Shetty and Tara Sutaria, finally released on October 27, 2021 and it promises a story of raging love. Big celebs like Amitabh Bachchan, Kamal Haasan, Mohanlal and Chiranjeevi and other celebs introduced the trailer of Tadap on their social media accounts.

It marks the acting debut of Ahan, who is the son of renowned bollywood actor Suniel Shetty. This upcoming movie is directed by Milan Luthria, Fox Star Studios and Nadiadwala Grandson Entertainment Production produced this upcoming hit of the year. The Tadap cast did a lot of work to appear on the big screen. Moreover, Tadap movie songs will also set an example. It will tell the story of star-crossed lovers  Ishana (Ahan Shetty) and Ramisa (Tara Sutaria). They are going to amaze the audience through their raw and passionate love. Later, which will turn into raging love when an unexpected incident occurs in their relationship.

The amazing footage of the trailer portrays how the day of Ishana begins and finishes with routine fights. Then that happens what we are expecting, he meets Ramisa in Mussoorie and soon after, they fall madly in love with each other. Ramisa starts to change the violent world of Ishana with her love and later, when they get separated and Ishana gets back to his old life. There his father in the film says, “My son is a hero and always will be. Who cares if time has made him a villain.” Then he starts hating her and becomes full of rage, he pledges to take revenge from her by delivering the amazing dialogue, “Love is now my religion, whether I raise my hands to kill or pray, doesn’t matter.” he continues, “The daughter heard my heartbeat, Now the father will face my wrath of love.” What follows next is an extraordinary tale, which will make you stuck with your chairs, full of action packed sequences with glimpses of romance between Ramisa and Ishana.

What makers and other celebs posted on social media?

The makers shared the trailer on social media and wrote: “A tale of raging love comes to life today!”

Suniel Shetty was the biggest cheerleader of his son and he asked his fans to embrace his son like the way they used to do for him. As he also took it on his Instagram account and wrote, “Yesterday – a piece of my heart. Today I have shared all of it. For you to accept and love. My son #AhanShetty’s #Tadaptrailer launches today. Humbly ask you to embrace him like you did me. Love you #Ahan.”

Ahan Shetty is more excited for his debut film. Sharing the trailer on his Instagram, he penned it down: “My first trailer. Crazy to think the day is almost here. #Tadap, a film I can’t wait any longer to share. A glimpse for December 3rd.”

Big B, Amitabh Bachchan introduced the trailer and also took this to his twitter account. He showed his support to Ahan via tweeting: “Ahan .. we saw you grow up .. and today it’s a huge pleasure and honour to introduce you to the World of cinema, through your maiden effort ‘Tadap’ .. all the blessings and good wishes.” 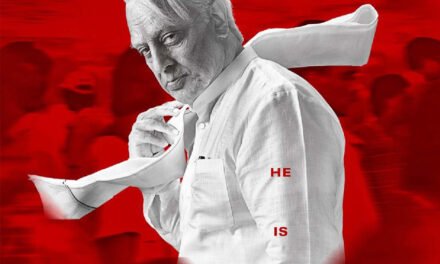 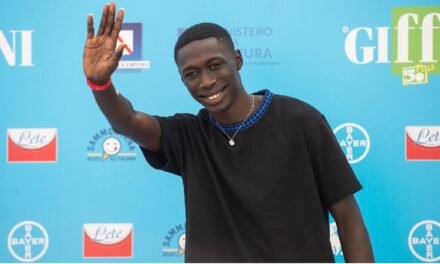 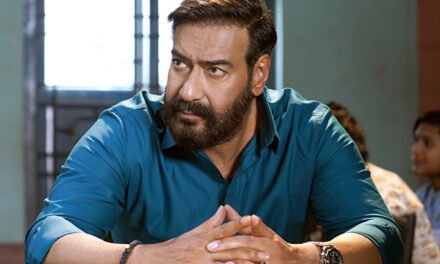 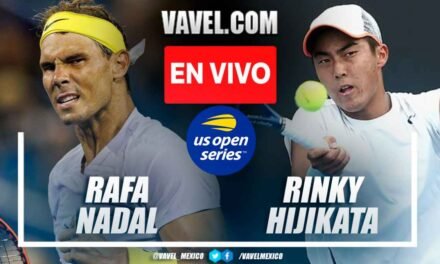