The apex court, which was hearing arguments on a batch of pleas challenging the Karnataka High Court verdict refusing to lift the ban on hijabs in educational institutions of the state, made the observation after a counsel for one of the petitioners said the judgement under challenge is touching upon the Islamic and religious perspective. In concern with that, The Supreme Court said on Thursday it is not the “interpreter” of the Holy Quran and it has been argued before it in the Karnataka hijab ban matter that courts are not equipped to interpret religious scriptures.

Senior advocate Meenakshi Arora, appearing for one of the petitioners, said the second largest religion that is practised across the world is Islam. She said across the country, the people practising Islam recognise wearing hijab as a part of their religious and cultural practice.

The one way is to interpret the Quran…. We are not interpreters of the Quran. We cannot do it and that is the argument raised also that the courts are not equipped to interpret religious scriptures,” a bench of Justices Hemant Gupta and Sudhanshu Dhulia said. 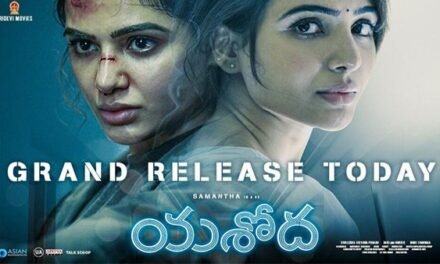 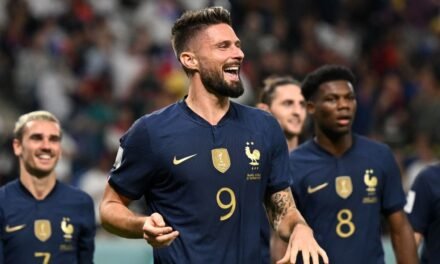