PS Mithran made an impressive debut with Irumbu Thirai in 2018. The film, which was centred on the perils of technology, was a well-made thriller that was mostly entertaining, even if it made some tall and incorrect claims here and there. Then came Hero (2019), which was on the education system and decidedly more lecturish and bizarre than Irumbu Thirai. With Sardar, a spy thriller, he jumps to a conspiracy involving bottled water. It is clear that Mithran likes to peg his films on ‘social’ issues that he thinks people should care about.

The plot of Sardar revolves around a ‘One Nation, One Pipeline’ project that will link all the water bodies in the country, and make the essential life resource a pricey commodity in the hands of private players. Except an activist called Sameera (Laila) and the 100-odd people she has galvanised, nobody else has seen through what a terrible idea this is (wow). Into this improbable premise, Mithran adds one more bogeyman -horrible lung diseases caused by bottled water.

Mithran’s script is so overstuffed with ideas that none of them has the space to grow. Is this a movie about capitalism? Is it about environmental exploitation? Is it about spies and the service they provide to the country? Is it about India’s troubled relationship with its neighbouring countries? Is it a lecture that we didn’t sign up for? Why make a film in the style of a pamphlet? Why is it so LONG? The film moves across time periods, shifts from one country to another, and never tires of its ambition to drill information into our brains. Sample this – towards the end, Sardar has only a few seconds to fulfil his mission. But instead of just pushing the damn button or 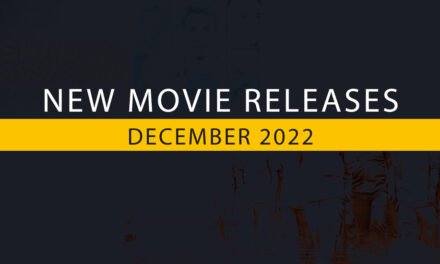 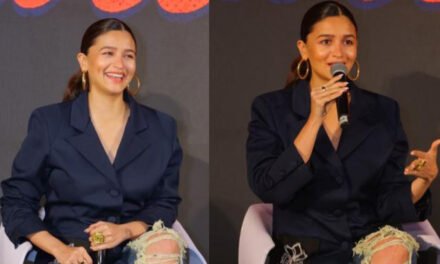