23 years old Aryan Khan, was in custody since October 3rd, 2021, hours after drug raids on a cruise ship party by the Narcotics Control Bureau. The elder son of Shah Rukh Khan, gets the bail after three weeks of his arrest in the drugs on cruise case. He needs to spend one more night dated October 28 in the Jail, as his lawyer may apply for his release only after the formal order of honourable Bombay High Court on October 29, 2021. Let us tell you that he was brought into custody on October 3rd. The son of the superstar has been in Mumbai’s Arthur Road jail since October 8th and the bail has been denied twice. Moreover, Arbaaz Merchant and model Munmun Dhamecha, who are the friends of Aryan Khan, have also been granted bail.

This case sparked a debate over whether incarceration of Aryan Khan was justified, given that drugs were not found on him and he did not even consume the drug as per the medical reports. Social media has been flooded with messages after the news got spreaded throughout the nation. Numerous celebs and the native people have taken this news to their social media and left various comments in support of actor Shah Rukh Khan and his son Aryan Khan. Entire film industry including Salman Khan, Farah Khan, Hrithik Roshan and so on, have openly shown their support to SRK. Many People have called the arrest a witch-hunt. Former Attorney General of India, the lawyer of Aryan, Advocate Mukul Rohatgi, had argued in court. “These are young boys. They can be sent to rehab and they need not undergo trial” says Mukul Rohatgi

He presented various evidence and witnesses that no drugs were found on Khan and that the grounds for the arrest of Aryan were flimsy. But on the other hand, The NCB, however, claimed that he is part of the conspiracy and his WhatsApp chats reveal his involvement in prohibited drug dealings. Finally, one of the most top lawyers, Mukul Rohatgi argued the case of Aryan Khan before the Bombay High Court, after two bail rejections. Mukul said that the arrest was inaccurate and infringed on constitutional guarantees, as per the law. He also told the honourable court that the case against Aryan was built entirely on a two year older WhatsApp conversation between two friends, which is purely irrelevant and had nothing to do with the cruise drug case. Former Attorney General of India, Mr Rohatgi added, “These are young boys. They can be sent to rehab and they need not undergo trial.” 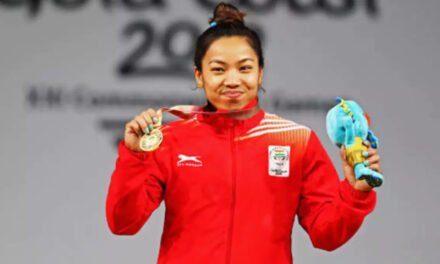 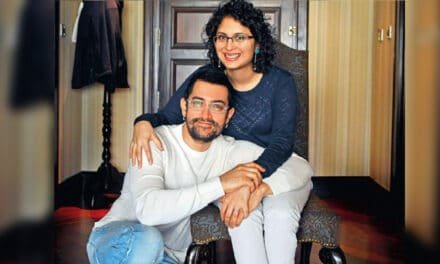 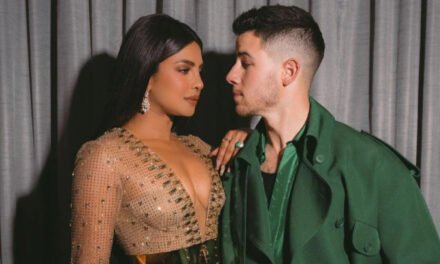 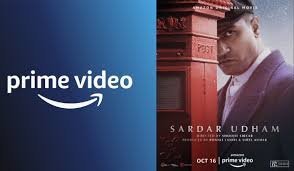