Punjabi Cinema has planned and scheduled a lot of amazing content to entertain their fans in the recent times. Here is the list of movies releasing this December :

1.Snowman :
Directed by Aman Khatkar and with Star Cast as Neeru Bajwa, Jazzy B, Rana Ranbir, Arshi Khatkar, the Release Date of snowman is 2 December. Following the success of her crime thriller Criminal, Neeru Bajwa is gearing up to star in an upcoming spy, crime, and thriller film alongside other brilliant Punjabi film industry artists. The trailer for the film has already been liked by audience on social media. The film is slated to hit the big screen on December 2.

2.Tere Layi :
Directed by Amit Prasher and having Star Cast like Harish Verma, Sweetaj Brar, Amrit Amby, Bhumika Sharma, Nirmal Rishi, Seema Kaushal, and others. The Release Date is 9 December.
Written by Krishna Dapur , Harish Verma and Sweetaj Brar will play the key roles. From the poster, it can be seen that ‘Tere Layi’ is a romantic drama. Though the trailer or teaser of the same has not been out. But the film is scheduled for release on December 9. 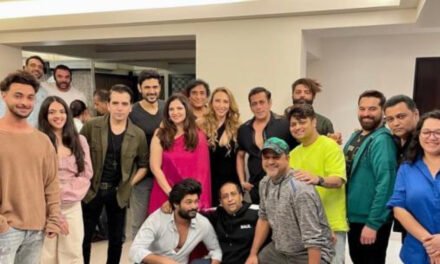 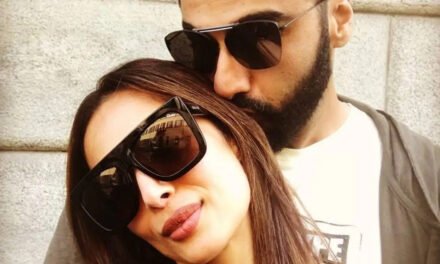 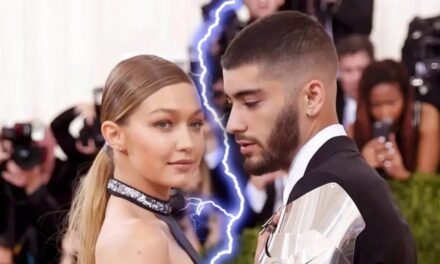