Manchester City will look to get back to winning ways in the Carabao Cup ,a competition they made their own under Pep Guardiola , when they host Chelsea in a mouthwatering third-round tie. Before last season’s fourth-round defeat to West Ham on penalties, City had lifted the cup for four consecutive seasons from 2017/18 to 2020/21.

In the 2019 final they were penalty shoot-out winners over Maurizio Sarri’s Chelsea. Graham Potter is the latest man in the Blues hot seat and will have his work cut out as he tries to arrest a run of four games without a win domestically. City have won all 10 of their home matches across all competitions this season, scoring 39 goals in the process.

Manchester City play host to Chelsea at the Etihad Stadium in Manchester, England. It kicks off at 8 p.m. GMT on Wednesday, November 9. In UK ,The match will be broadcast on Sky Sports and is available to stream via Sky GO or NOW TV. In USA, Fans can stream the match via ESPN+. In Canada, The match is available to watch through fubo TV and DAZN. 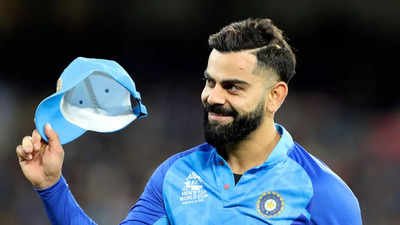 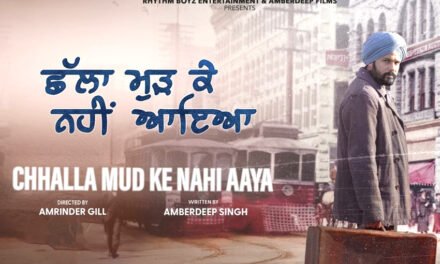