Ms. LaFlamme, who has been the face of CTV’s national broadcast since 2011, posted a two-minute video to Twitter on Monday in which she said she was told on June 29 that the network was ending her contract. She said she was told to stay quiet until departure details were finalized. However, she reported some major world news including the Iraq war and other conflicts, natural disasters such as Hurricane Katrina, and global spectacles such as the Olympic Games ,Queen’s Diamond Jubilee and Russia Ukraine war.

Bell Media announced her departure in a news release on Monday and said Omar Sachedina will replace Ms. LaFlamme on Sept. 5. Mr. Sachedina is a national affairs correspondent for CTV News who joined the network in 2009 and stated it as a business decision to change viewer’s habit.

She reacted on her departure sadly and said “I’m still shocked and saddened,”. At 58, I still thought I’d have a lot more time to tell more of the stories that impact our daily lives. Instead, I leave CTV humbled by the people who put their faith in me to tell their story.” 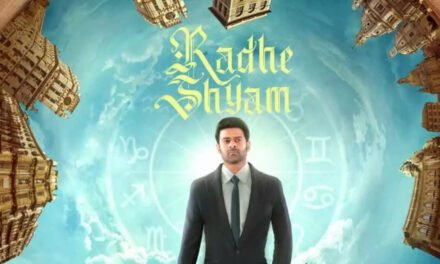