< Juventus vs Sassuolo: Live Stream ; How to Watch and Details ◦ About Broadcasting :
1.In the UK, BT Sport 1 is broadcasting Juventus vs Sassuolo and the game can also be streamed live using the BT Player.
2.In the U.S., the game can be watched live on Paramount Plus (Paramount+).

This season in Juventus squad, experienced stars Giorgio Chiellini and Federico Bernardeschi are heading to MLS while Dutch defender Matthijs de Ligt has been moved to Bayern Munich for a hefty fee. Argentine forward Paulo Dybala left for Roma, but his compatriot Angel Di Maria has arrived from Paris Saint-Germain on a free transfer and Paul Pogba also returned to the club.
However, Pogba is unavailable for the Sassuolo game with a knee issue, while the team will also be without goalkeeper Wojciech Szczesny and Federico Chiesa. Ona positive note, though, USMNT star Weston McKennie is fit. Manuel Locatelli is currently on loan at Juve from Sassuolo ahead of an anticipated permanent deal.

◦ A fully fit squad is available to choose from for Sassuolo head coach Alessio Dionisi. Andrea Pinamonti will look to exert his influence alongside Domenico Berardi, having joined on loan from Inter. Not much shuffling has been made in this team with team members. 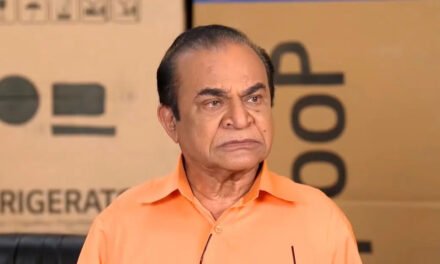 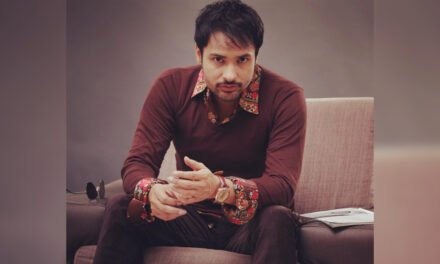