Despite the controversial views, Lal Singh Chadha has overtaken Gangubai Kathiawadi, The Kashmir Files and Bhool Bhulaiyaa 2 to become the biggest Hindi film of 2022 in international markets.
Although the film has performed poor domestically but the film has broken a significant record at the worldwide box office With $7.5 million (Rs 59 crore) in over a week of release whereas Gangubai Kathiawadi was at $7.47 million, Bhool Bhulaiyaa 2 made $5.88 million and The Kashmir Files stood at $5.7 million. 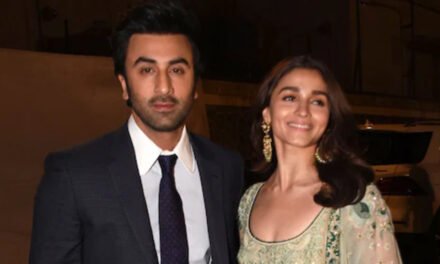