The 31-year-old Internet personality Gabbie Hanna began sharing videos online in 2013, amassing a massive fanbase over the last nine years with millions of followers across social media platforms. Recently , she posted 100 videos to her Tik tok account in a single day which has concerned her fans for her mental health.
Hanna previously revealed she was diagnosed with bipolar disorder, which causes extreme mood swings that include emotional highs (mania or hypomania) and lows (depression).
People were really concerned as her videos were awkward and she wrote something on the mirror with red lipstick while shooting videos. Hanna later confirmed that police did arrive and left her a “wellness card” before leaving. 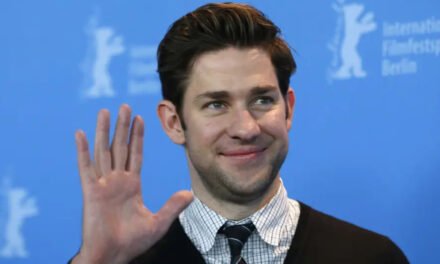 JOHN KRASINSKI: JOURNEY FROM A SITCOM ACTOR TO A HOLLYWOOD A-LISTER