< Find Out What The Bengals Had To Say After Beating The Saints : The Cincinnati Bangala escaped New Orleans on Sunday with a 30-26 win over the Saints.
Joe Burrow and Ja’Marr Chase shined in their first game in New Orleans since the 2019 National Championship. Burrow finished with 300 yards and four total TDs on 28 of 37 passing. Chase paced the receiving corps with seven catches for 132 yards and was on the other end of two of Burrow’s TDs. Andy Dalton scored the first TD of the game after the Saints recovered a fumble on a punt return. Dalton was released by the Bengals during the 2020 off season.

Zac Taylor in his opening statement stated,”I’m really proud of the guys for hanging in there. We’ve had some games like this. Some of them didn’t go our way. We didn’t have the lead there until 2 minutes left in the game, and the defense stepped up. Trey (Hendrickson) got the big sack. Ja’Marr (Chase) scored on the next play, and our defense stood up and got a stop there in the two-minute drill, which was huge for us. Just really proud of our guys rebounding off of a tough divisional loss last week, going on the road into a brutal environment. This place is tough to get wins. I have a ton of respect for their team, their coaching staff and the position they put these guys in. You earn every inch when you play these guys. I just thought our guys earned every inch and found a way to win. Now we have to gain on that momentum.” 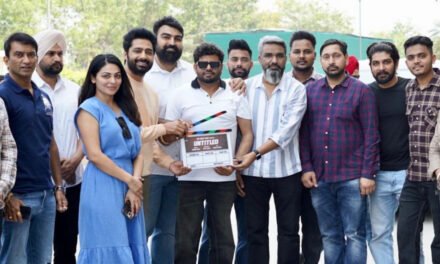