England and the United States ended goalless at the Al Bayt Stadium in the 2022 FIFA World Cup on Friday. Harry Kane leads the Three Lions in their second match at the World Cup in Qatar against the United States after he recovered from a minor ankle injury earlier this week in an unchanged lineup for England. England manager Gareth Southgate kept the side that beat Iran 6-2 on Monday and retained Harry Maguire – who was substituted after feeling ill in that match – at the centre of defence. U.S. coach Gregg Berhalter made one change from the side which drew 1-1 with Wales in the Americans’ opening match, giving a start to striker Haji Wright in place of Josh Sargent who led the attack on Monday. Wright, who plays for Turkish side Antalyaspor and has four caps for the United States, came on as substitute in the Wales game.

Qatar have been eliminated from the World Cup on matchday two itself and less than a week into the tournament it’s been preparing to play in for 12 years. Qatar are now the the worst-performing host team in the 92-year history of the World Cup. Senegal, on the other hand, got its campaign back on track after losing 2-0 to the Netherlands in the first match. Against Qatar, Senegal striker Boulaye Dia drilled in the first goal after defender Boualem Khoukhi tried to make a clearance under no pressure, didn’t connect properly and landed on his backside. The ball dribbled away from Khoukhi. And Dia, grateful for the gift, lashed it in. 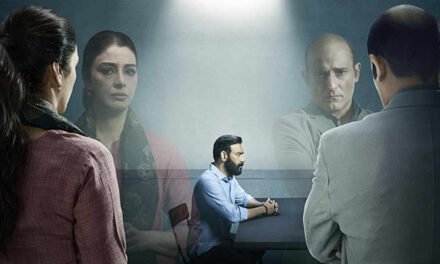