Actor Ayushmann Khurrana returned to the big screen with the campus comedy-drama Doctor – G on Friday. Among the three new releases, Doctor G performed the best. Doctor G has fared better than Ayushmann’s last release, Anek. Its opening day collections are closer to what his 2021 release Chandigarh Kare Aashiqui made on day one. While Anek did made just Rs 1.77 crore on its first day, Chandigarh Kare Aashiqui opened with Rs 3.75 crore. As per film trade analyst Taran Adarsh, Doctor G has earned Rs 3.87 cr on Friday.

Now, it will be important for the film to perform well on Saturday to avoid the post-pandemic trend of ‘content-driven’ films not performing well in theatres. Doctor G, also starring Shefali Shah, Sheeba Chaddha and Rakul Preet Singh, has received a mixed response from film critics. According to the reviews, “By the time Dr G realises his true yin-yang potential, it settles down. The second half is an uneasy tonal switch, featuring the problems around an underage pregnancy, which feels like it was created to tell us just how far the hero has travelled from where he began.” 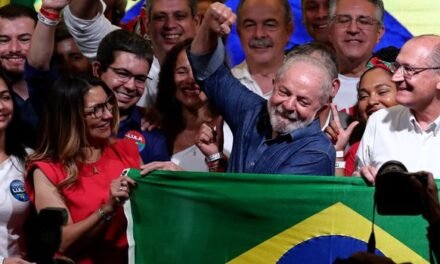 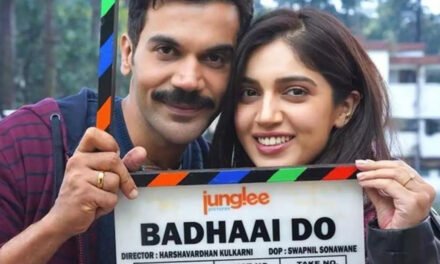