Undoubtedly, Shahrukh Khan and Kajol is bollywood’s iconic on-screen jodi. They have presented their sizzling chemistry in classics like Dilwale Dulhania Le Jayenge , Kuch Kuch Hota Hai, Dilwale and many others. Reportedly, the hit romantic duo is reuniting once again for Karan Johar’s directorial ‘Rocky Aur Rani Ki Prem Kahani’. The romantic drama features Ranveer Singh and Alia Bhatt in lead roles , veteran actor Dharmendra ,Shabana Azmi, and Jaya Bachchan in key roles .As per the reports KJo has requested King Khan and Kajol to made special appearance in the movie . Interestingly, SRK has agreed to shoot for Karan’s next despite of his hectic schedule. Previously, Shahrukh was last seen in Karan’s directorial ‘Ae dil hai mushkil’ as Aishwarya Rai character’s ex-husband Tahil Taliyar Khan .“Shah Rukh and Kajol might make a special appearance in Karan Johar’s directorial Rocky Aur Rani Ki Prem Kahani that features Alia Bhatt and Ranveer Singh in the lead roles. Shah Rukh who has a choco block schedule might give a day to Karan Johar for his shoot and most probably they will do the shooting in Mumbai itself .Also, the appearance of the couple is yet to be decided. Whether it will be a special song or a special scene. Karan Johar is damn excited to be back as director after a long time and so he making sure everything is PERFECT that will leave his fans excited and satisfied by the film”, quoted bu Bollywood Life.
‘Rocky Aur Rani Ki Prem Kahaani’ is slated to be release on 10th February 2023 , announced by KJo. It is currently in the production stage . The team of movie had begun the shooting . The movie will mark Karan and Ranveer’s first collaboration . 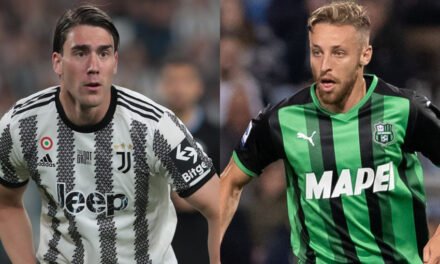 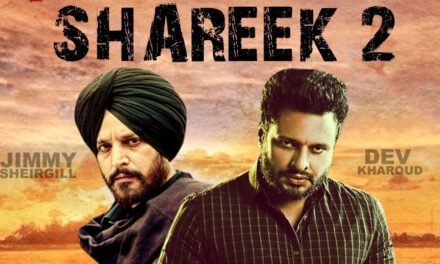