< Bears vs. Cowboys: Everything about Chicago's Week 8 loss -

Bears vs. Cowboys: Everything about Chicago’s Week 8 loss – The Chicago Bears had a blowout loss, 49-29, against the Dallas Cowboys on Sunday. Chicago has now lost four of their last five games. This was the second time this season that the Bears lost by more than one possession. Despite the success Chicago had last week against the New England Patriots, they couldn’t follow it up with back-to-back wins. Surprisingly, the offense wasn’t the problem for the Bears on Sunday, their defense was.

Fields has put back-to-back impressive games, both in the air and on the ground. Over the last two weeks, he has thrown for 330 yards with three passing touchdowns and has rushed for 142 yards with two rushing touchdowns. The Bears weren’t a disciplined football team against the Cowboys. They gave up too many big plays, they kept too many receivers wide open, and they caused too many mistakes that put their team in a hole.

Parsons picked up the ball and was on the ground, while Justin Fields, instead of touching him down, jumped over him. An untouched Parsons took the ball 37 yards for a touchdown. That made the game 42-23.Hypothetically speaking, if the Bears would have scored on that possession instead, they could have been down 35-30, instead of being down 19-points and more than out of it. 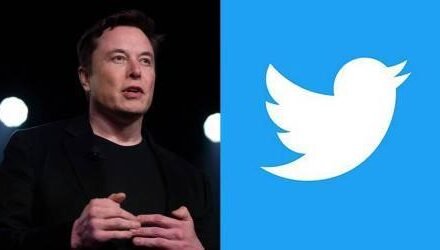 What’s happening inside twitter as Elon Musk has taken it over !