< Alia Bhatt on how life changed after wedding to Ranbir: ‘In Kapoor family, you eat together, do aarti together’ | Gremin Media Blog

Alia Bhatt on how life changed after wedding to Ranbir: ‘In Kapoor family, you eat together, do aarti together’

Alia Bhatt will be seen on the premiere episode of Karan Johar’s chat show Koffee with Karan and this will mark the actor’s sixth appearance on the show. This will be Alia’s first interview after getting married to actor Ranbir Kapoor in April, and the actor shared how her life has changed after joining the Kapoor family.
Alia shared on the show that she was brought up in a nuclear family with dad Mahesh Bhatt, mom Soni Razdan and sister Shaheen Bhatt, before she joined the big Kapoor family. She said, “I have been brought up between me, my mum, my sister and my father. That was it. Our interaction was very limited. We were a very close family, but we were not a big family. We did not have these massive celebrations or get-togethers. Everybody did their own thing.”
In what sounds like a scene from Hum Saath Saath Hain, Alia described the scene in her new family and said, “Enter the Kapoor family, where everyone does everything together. You eat together, do aarti together, everything is done together. It was cute.”
Alia credited the Kapoor family for introducing her to “many moments of culture and family” and shared that this has given her “a totally new layer in my life.”
Alia and Ranbir dated for almost five years before tying the knot in April. In June, they announced their pregnancy via Alia’s social media. Alia shared in a caption, “Our baby ….. coming soon

” with a photo from the hospital with the ultrasound screen, which was covered with a heart emoji.
The Dear Zindagi actor is currently shooting for her Hollywood debut Heart of Stone in the UK, where she stars alongside Gal Gadot and Jamie Dornan. Apart from that, Alia is looking forward to the release of Ayan Mukerji’s Brahmastra and her maiden home production Darlings. She will also be seen in Karan Johar’s Rocky Aur Rani Ki Prem Kahani with Ranveer Singh. 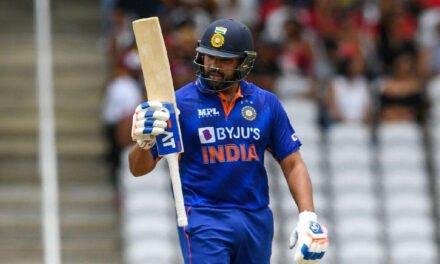 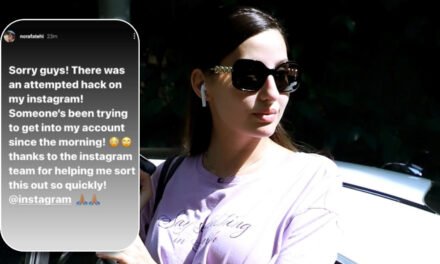 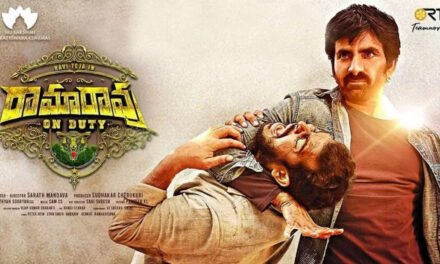 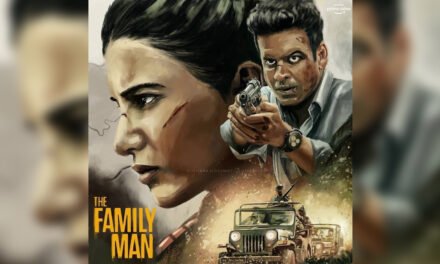